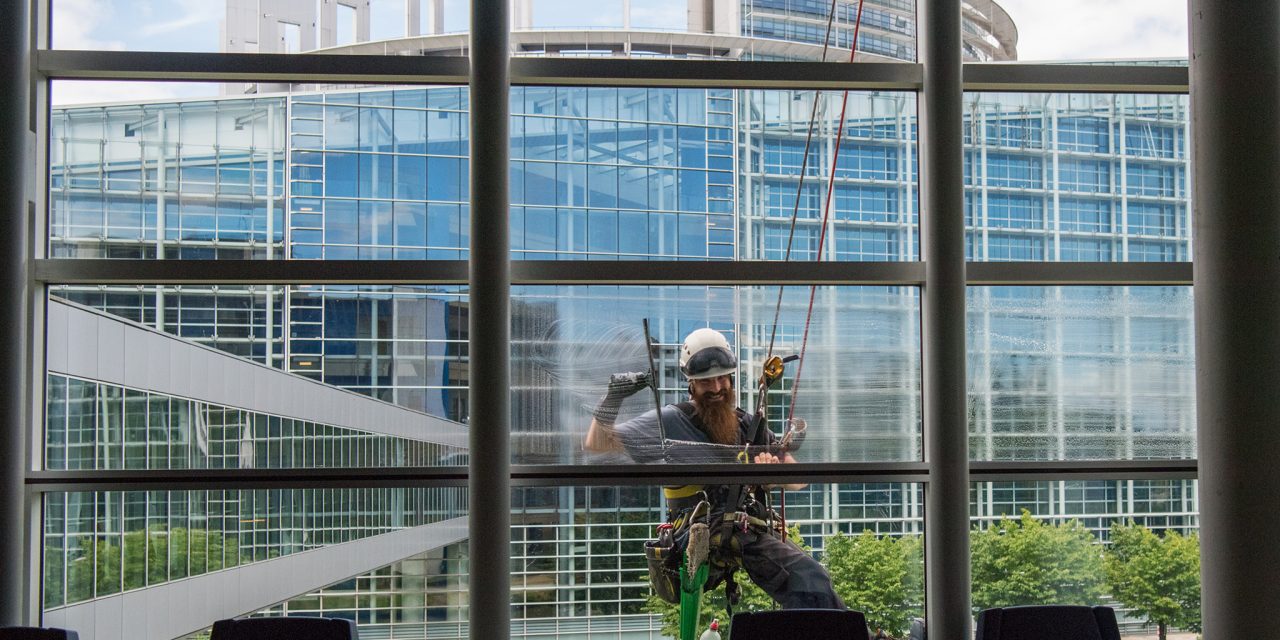 The European Banking Authority’s national banking supervisors rejected the conclusions of the investigation, requested by the European Parliament, which provided evidence that European Union law had been violated in the Danske Bank case by their Danish and Estonian counterparts.

For the record, this is one of the biggest scandals of recent years: €200 billion have been laundered through an Estonian branch of the Danish bank.

According to Pervenche Berès, Head of the French Socialist Delegation and rapporteur on the reform of the European Supervisory Authorities (ESAs) in the European Parliament:  » It is clear that the national supervisory authorities wanted to bury the scandal and protect each other. In my report, I wanted to create an Executive Board, with independent members. Unfortunately, Member States have sought to maintain their control over ESAs under a Board of Supervisors in which national authorities always put national interests first. While they should have demonstrated, only two days after the vote of the reform, their effectiveness in order to justify their refusal to significantly change their governance, they have just been caught red-handed in the worst possible way. QED ! This Danske Bank scandal is not a European scandal; it is a scandal about the limits of the intergovernmental method in Europe! ».

« The European Commission must urgently launch an infringement procedure: the 2006 European directives on banking consolidation, the 2013 one on capital requirements and the 2005 anti-money laundering directive have been violated. The upcoming European Parliament will have to set up a committee of inquiry to shed light on this case, and to relaunch without delay the work on reforming the governance of the ESAs: their powers of intervention, supervision and sanction must be considerably extended, guaranteeing their total independence, first and foremost vis à vis the Member States, » she concluded. 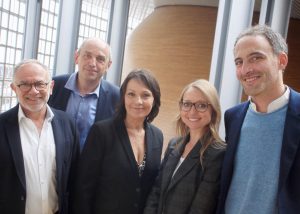